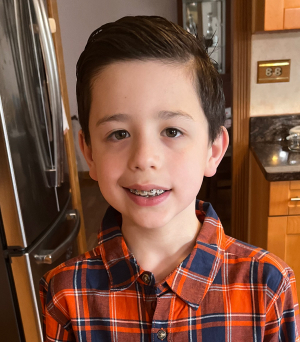 Porter was born on September 1st, 2011, and since that time he's probably taught me more than I've taught him. He's an amazing, sweet boy who loves reading, Minecraft, Legos, piano, swimming, and playing with his brothers. It's fascinating watching him learn & grow and I love him more than anything. 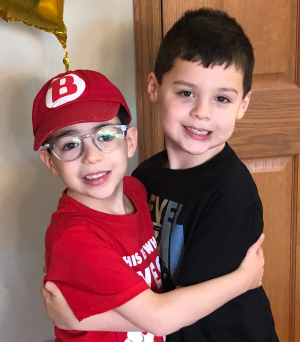 Twins only occur in about 2% of all births and you have to go back several generations to find a pair in my wife's family, but despite those odds we welcomed Bodie & Graham into the world on January 16th, 2015. In both looks and temperament, they couldn't be more different, but both love playing soccer, drawing, Legos, and reading books. I can't wait to see how they continue to grow and develop. 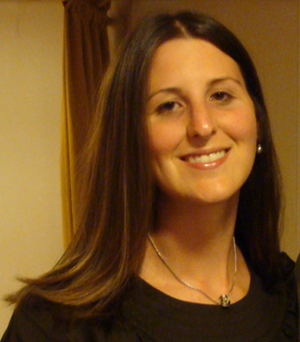 I met Elise at a (now defunct) Borders on October 23rd, 2005 and I knew very quickly that she was the one. It took a little convincing to get her to think the same way about me. We were married in August of 2008 at the Hotel Allegro in Downtown Chicago. When budget allows, we love to travel (usually a cruise) and eat at interesting restaurants. If there was an official title, she'd easily win World's Best Mother and I love her dearly. 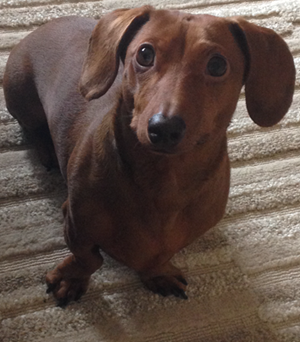 Thom is a red, short-haired dachshund who we got as a puppy soon after we were married. He's a lovable, friendly, quirky dog that brightens everyone's day. He was a great example of a marital compromise — I wasn't a dog person so I agreed to get one if I could pick the breed and the name. Now I couldn't imagine my life without him and I'm proud to have a pet named after Thom Yorke (lead singer of Radiohead). 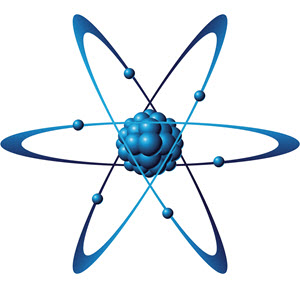 When people ask me what other career I would choose, I invariably gravitate towards science, particularly particle physics. My happy place other than with my family is sitting at a Barnes & Noble and cracking open the latest Scientific American magazine to read about the scientists at CERN. They've constructed the most elaborate experiment ever devised to reveal the secrets of the universe — there's little else that is as awe-inspiring and motivating. My dream vacation is to tour the Large Hadron Collider in Switzerland. 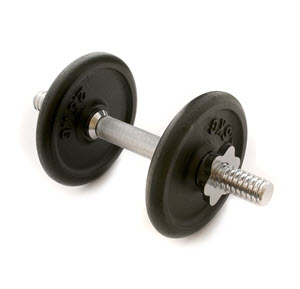 I love the type of work that I do, but it leads to a sedentary lifestyle. All that time sitting in front of a computer or in meetings can be deterimental to one's health. Though I've decreased the intensity of my workouts over the years, I still make a point to weight train several times per week. It gives me the strength and energy to power through the toughest of days and, most importantly, makes me feel great. I fully intend on being one of those senior citizens you see with a sweatband and jumpsuit that still enjoys pumping some iron. 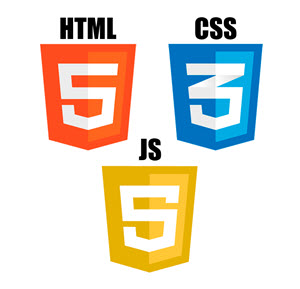 No matter where my career takes me, I will always find spare time to dabble in code. Since my dad got me started at age 5 with BASIC programming on a Commodore 128, I've been fascinated with creating experiences on a computer. I find comfort and satisfaction in the logic, beauty, and mental challenge associated with coding. Though my focus is on web-related technologies these days, the spirit of building enjoyable digital experiences that I learned in the mid-80's remains. 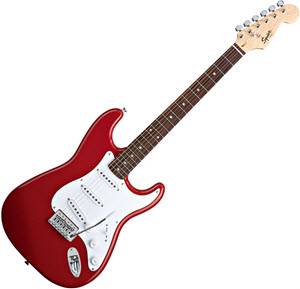 Though I'm utterly terrible at it, I enjoy taking out my electric guitar from time to time and banging away at the strings. I mostly just play songs from my favorite bands though hopefully some day I'll learn the more technical nuances of the discipline. Here are a few examples of the music I enjoy the most: